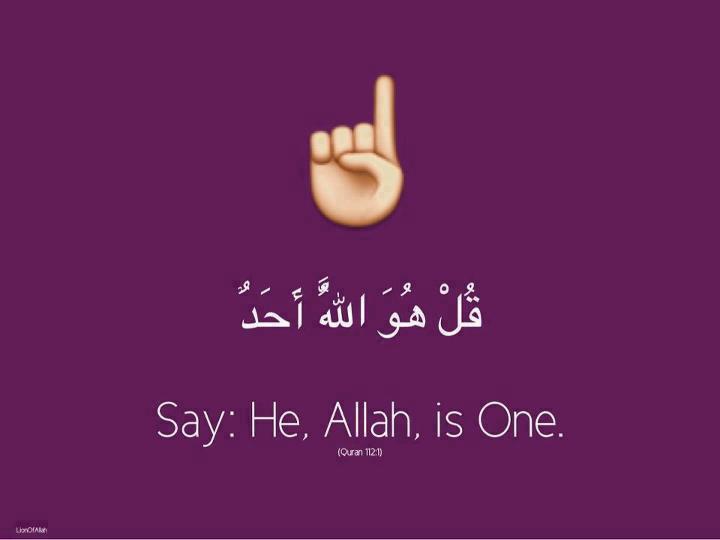 Please use the Paypal button to donate to Deaf Islam, we need your support.

Derelict land that has been blighted by fly-tippers for more than a decade is set to be revitalised with the building of a new community centre.

The Naqshbandia Active Development Association (NADA), which already runs the Jamia Masjid Naqshbandia Aslamia Islamic Centre in Tile Street, Manningham, has bought a stretch of land next to the centre and is in the early stages of planning to build a new hub for the community.

Nazim Ali, general secretary of the organisation, said: â€œIt has been used for fly-tipping for a number of years â€“ over a decade. Nothingâ€™s been done, itâ€™s just been left. We purchased it fairly recently and our idea is a multi purpose community centre to regenerate the area.â€

The association will now launch a fundraising drive to help it acquire the money for the new development.

It is hoped a centre for deaf children, which runs at the Islamic Centre, will be extended with the new building. NADA also wants to run classes, sporting activities and advice sessions.

â€œWhat gives us hope is weâ€™ve done a project before and people have seen we can deliver.â€

He said the community centre was part of an ambitious plan to regenerate the area, provide a social setting for residents and create a â€œfeel good factorâ€.